I could tell you but then I’d have to kill you. – Tom Cruise, Top Gun 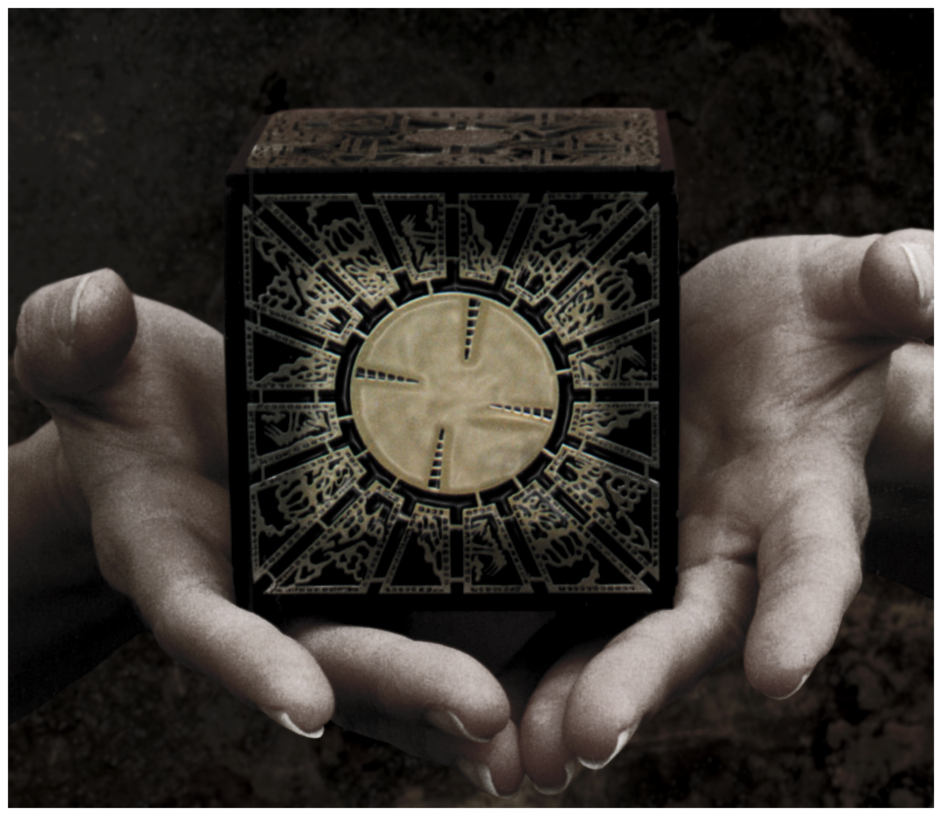 By and large, Internet users are an unstable amalgam of apathy and curiosity. When it comes to policies restricting Internet freedom, the easiest way to attract attention is to try to hide your shifty schemes. When Comcast covertly throttles traffic, we grab our pitchforks and head to Twitter. When Comcast baldly announces a throttling policy, we don’t much care. With that in mind, the Framers of the Anti-Counterfeiting Trade Agreement (ACTA) must desperately want to draw attention to their little endeavor, because they are keeping their negotiations super-duper ultra-secret. But now some villainous public officials are ruining all the fun by demanding some public transparency and accountability. The nerve of some people!

Background: The ACTA is a proposed multilateral trade agreement with the goal of setting internal standards to combat Internet piracy as well as the sale and distribution of counterfeit goods. In 2007, the United States, the European Commission, Japan, and Switzerland announced they were negotiating the agreement. Other nations have since joined in. The negotiations have been happening in secret, with national and industrial representatives agreeing to confidentiality.

What little is known about the agreement is largely the result of leaks, helpfully hosted by wikileaks.com.

This whole court of the Star Chamber routine has freaked people out. ACTA could serve as a giant end run around legislation for all sorts of scary, industry-friendly internet restrictions, including the ever popular zombie/hydra/HADOPI/why-won’t-it-die idea to introduce a “three strikes” Internet ban for accused pirates and to criminalize file-sharing.

No one is quite sure why these negotiations have to occur in utter secrecy. The Obama administration has denied FOIA requests relating to ACTA, claiming that the information is "classified in the interest of national security pursuant to Executive Order 12958." Which is sorta strange, considering that we are talking about copyright laws here (not exactly the latest floating fortresses and rocket bombs) and the information has already been seen by many industry representatives, including the ever-competent and trustworthy MPAA.  The USTR claimed that these types of negotiations are usually secret as a matter of practice. But that is also total bunk, because similar agreements, such as the WIPO Internet treaties, were negotiated in the open.

Supporters of ACTA, such as the Entertainment Industry, argue that public protests for knowledge of ACTA proposals merely "distract"—whatever that means. Forget for a moment that the demands of democracy occasionally force a moment’s inconvenience for negotiators. If anything, public knowledge of negotiations helps the process by signaling which parts of a proposed agreement simply won’t fly in signatory countries. Open negotiations afford the signers some reasonable certainty that the populace of target nations will actually ratify and follow the drafted document. That is, unless the leaders of those nations never intend for there to be political accountability for the agreement at all. (I smell an executive order.)

Finally, it looks like some senators are tired of being kept out of the loop. Senators Bernie Sanders and Sherrod Brown have asked that the USTR make the ACTA proposals public.  Just last week, Senator Ron Wyden pushed the matter further and demanded that the USTR confirm or deny the various rumors arising from leaked ACTA documents.  Specifically, Senator Wyden wants to know if ACTA would

Overall, Internet users aren’t asking for too much information. We just want to know when and if we will be monitored like criminals and denied the sub-standard, overpriced Internet access we currently enjoy.  (Are we allied with Eurasia or Eastasia?) The more you keep from us, the more we will want to know. Just tell us how you plan to abuse us and we will groggily submit to the yoke. Until then, we will continue to pester you with our meddlesome questions. What's in the box?

"Se7en ending, with puppets" hosted by YouTube, originally from http://www.cggallery.com/

(Andrew Moshirnia is a second-year law student at Harvard Law School and a CMLP blogger. He rarely becomes Wrath.)