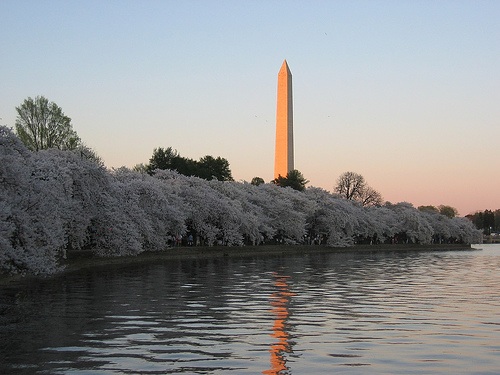 Last Thursday, the District of Columbia Court of Appeals weighed in on what procedural safeguards are necessary to protect the rights of Internet users to engage in anonymous speech.  In Solers, Inc. v. Doe, the D.C. high court set out a stringent standard for its lower courts to follow and emphasized that a plaintiff "must do more than simply plead his case" to unmask an anonymous speaker claimed to have violated the law.

In a thoughtful analysis of precedent from other jurisdictions, the court rejected the extra layer of balancing required by Dendrite International v. Doe, 775 A.2d 756 (N.J. App. Div. 2001), and criticized the Maryland Court of Appeals' recent decision in Independent Newspapers, Inc. v. Brodie, 966 A.2d 432 (Md. 2009), for failing to clarify "'whether or not a plaintiff must make [the] prima facie showing by an affidavit, deposition, or other statement under oath, or whether mere allegations of fact are sufficient.'"

The Solers case is factually distinct from many of the cases above because the anonymous speaker in this case did not publish the allegedly defamatory statements on a website, blog, or other online platform open to the public.  Instead, the claim stems from an anonymous tip submitted through a "website reporting form" on the Software & Information Industry Association’s website.  According to the decision, the anonymous tip claimed that Solers, a firm that develops software and other technology for agencies within the Department of Defense, was using unlicensed software. After receiving the tip, the SIIA sent Solers a cease-and-desist letter objecting to its alleged copyright infringement and threatening legal action.  Later, SIIA closed its file on Solers without pursuing any legal action, and Solers filed suit against the anonymous tipster and sought his/her identity from SIIA. While recognizing that the case presented unique facts, the Court of Appeals nevertheless said that it would apply its new test to "various uses of the internet."

After Thursday's decision, Solers will get another chance to "present evidence supporting its claim of defamation" to the trial court.  If it can satisfy D.C.'s new five-part test, it will be entitled to learn the tipster's identity and proceed with its case.

Hat tip to RCFP for pointing us to the Solers case on Friday afternoon.