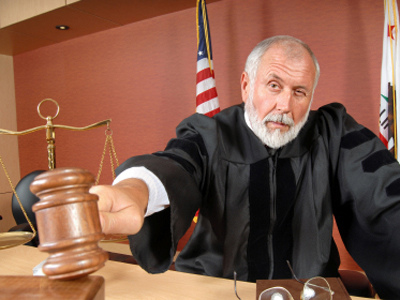 GateHouse Media, Inc., a publisher of local newspapers is suing That's Great News, LLC (TGN) in Illinois federal district court, claiming breach of contract and copyright infringement. (See our threat database entry for more background information on the case.) In the complaint, GateHouse alleged that TGN was selling plaques emblazoned with unauthorized reprints of GateHouse newspaper articles in violation of their Creative Commons licenses. As you may have guessed, TGN is in the business of selling fancy plaques displaying really "great news" about the people and companies featured in the local papers.

This isn't the first time GateHouse has been in a squabble over its Creative Commons-licensed content. The current case has spurred some speculation on why a plaintiff would want to sue under a theory of copyright infringement as well as one for breach of contract.

For example, in Jacobsen v. Katzer, 535 F.3d 1373, 1381 (Fed. Cir. 2008), the court interpreted the language of an open source copyright license and decided that the plaintiff could sue for copyright infringement because the license included conditions: "The [license] states on its face that the document creates conditions.... The [license] also uses the traditional language of conditions by noting that the right to copy, modify, and distribute are granted 'provided that' the conditions are met..." (emphasis in the orignial).

While a plaintiff is barred from recovering twice for the same injury, she may still choose to claim copyright infringement as well as breach of contract because different remedies are available under the two theories. The cap on statutory damages for copyright infringement cases is $30,000. If the plaintiff can show that the infringement was willful, the damages range up to $150,000 per infringement, increasing a willful infringer's potential liability to a rather hefty sum.

In contrast, to recover under breach of contract, a plaintiff has to prove that damages were reasonably foreseeable at the time of contract formation and are reasonably certain at the time of the trial. This may be much harder to accomplish than adding up the licensee's acts of willful copyright infringement. Still, if the plaintiff puts forward a robust evidentiary showing, she may potentially collect damages well beyond $30,000 for acts that were not willful. In that (albeit unlikely) case, a plaintiff may prefer to recover contract remedies for violations of a copyright license.