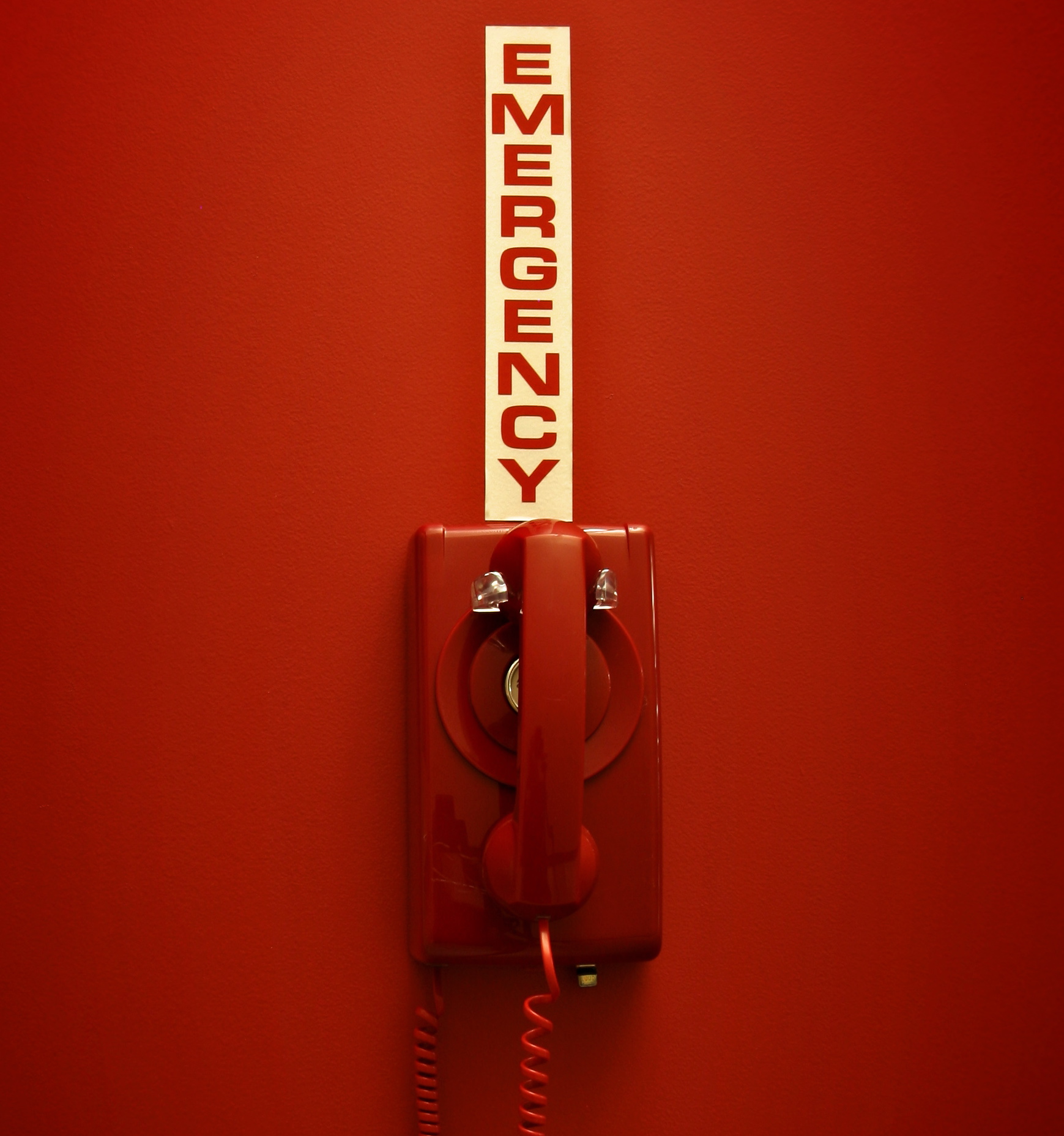 As California delays public access to prank celebrity 911 phone call records, a court in Maine has kicked things up a notch, pulling from one of over 500 exceptions to Maine's Freedom of Access Act (“FOAA”) to block public access to a 911 record in connection with an ongoing criminal trial.

In California, public access to 911 calls has caused a stir for news organizations seeking access to 911 records. The public's enduring fascination with celebrity 911 calls is nothing new, but a few pranksters in California have taken things to another level. California police have recently been having a lot of trouble with "swatting" -- an inside joke among pranksters, who phone in fake emergencies and bring police rushing en masse, sometimes with SWAT team divisions, to celebrity homes. For example, during a swatting incident in January of this year, pranksters sent over half of the Beverly Hills' emergency resources rushing to Tom Cruise's house, only to discover that nothing was apparently amiss at his mansion.

The Los Angeles police's response to swatting seems to highlight law enforcement's readiness and willingness to rush to a celebrity emergency. This has caused some to wonder whether the legal system, beginning with 911 emergency calls, treats celebrities differently than the general public. This concern over differing treatment has prompted some to call for complete transparency of celebrity 911 records, regardless of privacy concerns for the individual celebrities.

However, the Los Angeles Police Department's embarrassment at being the victim of frequent swatting pranks has driven them to refuse to release information to the media about 911 swatting calls without a California Public Records Act request, or even to confirm media inquiries about swatting. The LAPD cites a need to reduce the motivation pranksters receive from the publicity surrounding their pranks. Instead, the media will have to file a public records act request to receive information about swatting incidents, which can take up to 10 days. Some members of the press are up in arms about this restriction, but there is no right to a faster response under California law.

Luckily, California drew back from the brink of limiting access to 911 calls more sharply last year, when an effort to create a new Section 6256 of the California Public Records Act died in committee. This proposal would have placed restrictions on the people to whom public agencies could disclose recordings of 911 calls, limiting disclosure to a select group of requesters: a court, law enforcement, attorneys involved in the proceeding related to the call, or the caller who made the 911 call initially. Missing from the list? The public and the press.

Maine has had a more troubling response to public access to 911 records. In MaineToday Media v. State of Maine, a trial court judge allowed the state to withhold phone records of a 911 call placed by Derrick Thompson, who, prior to being shot by his landlord, had called 911 concerning his landlord's behavior. The court cited the law enforcement investigation exception to Maine's FOAA, which arises under Maine's Criminal History Record Information Act, 16 M.R.S.A. § 614, and permits records containing investigative information to be kept confidential if there is a "reasonable possibility" that public release of the records would "interfere with law enforcement proceedings." Although the court's ruling appears to be redacted in part, the Reporters Committee for Freedom of the Press reports that the trial court allowed withholding of the records under the investigation exception because the information from the records might affect witness testimony at trial.

The plaintiff, a heavyweight in the Maine publishing world that owns the state's largest newspaper, Portland Press Herald, has appealed the decision. MaineToday Media is arguing on appeal that the state failed to show that the information would harm witness testimony. In addition, a number of organizations, including the Reporters Committee for Freedom of the Press, have filed amicus briefs in support of MaineToday Media's appeal. The organizations are challenging the breadth of the judge's ruling, claiming that the decision "runs counter to the open government intent" of FOAA.

FOAA, Maine's Right to Know Law, was enacted in 1959. According to the state government's website, the act promotes the "fundamental principals" of "transparency and open decision-making." Although the original version granted expansive access to government records, in 1975, Maine began to curtail the public's access. Since the 1970's, Maine has narrowly construed what records are available and has created more and more exemptions each year; in March of this year, a number of bills were proposed that would further limit public access to government files. With over 500 exceptions to FOAA (a list that looks like it won't stop growing anytime soon), some may well wonder if Maine has been derailed from its transparency track.

If Maine's Governor is any indicator of the state government's attitude about access, the FOAA frontier looks bleak indeed. Governor Paul LePage has received a level of notoriety in association with his treatment of the press' requests for information. LePage, a three-time Muzzle Award winner has gone as fair as ordering government employees not to talk to specific newspapers, like the Portland Press Herald. In an interview with MSNBC, Cliff Schectman, Executive Editor of the Herald, discussed the frequent challenges the Herald faces when it attempts to obtain information from the state government or obtain press passes to government events. Schectman emphasized that the state government’s concerted effort for a lack of transparency will affect the public in a variety of fields.

The concept of open access to the government's inner workings harkens back to a 17th century ideal of an accessible government by the people, for the people. Although California seems to be merely delaying the process of public access to 911 records, Maine seems to have strayed away from the notion of an open government.

Samantha Scheller is an intern at the Digital Media Law Project and a rising 2L at the University of North Carolina School of Law.