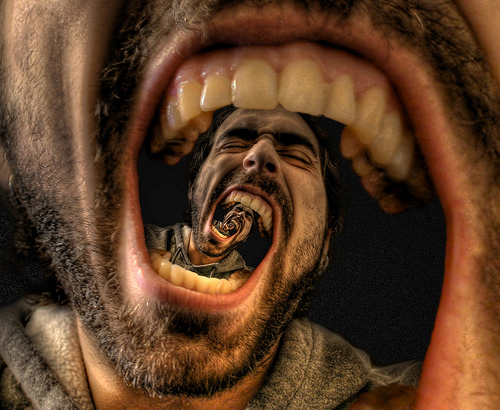 I recall a Twilight Zone episode with a great twist: a man, in order to win a bet that he could stay quiet for an entire year, has had his vocal cords severed. The idea being, it is particularly gruesome to imagine a human being rendered mute for money.

Circuit Court of the 19th Judicial Court in and for Marin County, Florida; removed to United States District Court for the Southern District of Florida

On February 8, 2010, Jonathon Harris, a rare coin dealer, filed a lawsuit against Google, Inc. in Florida state court. According to the complaint, a Google Phonebook search for rare coins returned his home address and a map to his home, rather than information for his business address for periods of time from July 2007 through January 2010.

Arguing that he "reasonably feels that crimes of theft, burglary, and home invasion are more likely if he publishes his family's home address as a place where rare coins are found," Mr. Harris sought a permanent injunction and claimed damages from invasion of privacy and intentional infliction of emotional distress. According to the complaint, Google failed to permanently correct the entry after multiple written demands, even though Google had a written policy to remove such information upon written demand within 48 hours.

After removing the complaint to federal court, Google has moved to dismiss all claims, arguing that Mr. Harris's home address is not a private fact. Additionally, Google argued that the suit is barred by Section 230 of the Communications Decency Act because the information from the search was provided by a third party who aggregates telephone directories and other public records otherwise available on the web.

I've no doubt that CMLP blog readers, fellow netizens that you are, are well aware of an Italian court's conviction last week of three Google executives for invasion of privacy of an Italian teenager. I understand you're upset, Philadelphia.  Plans for a "flash mob" snowball fight last week got out of control.  Scores of teenagers stormed a local mall and nearby streets 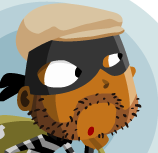 Just over a year ago, the rumormonger—and some would say defamatory—website JuicyCampus.com shut down. At the time, I wrote "there's one (and only one) downer to Juicy Campus' shutdown . . . a lawsuit against Juicy Campus could have served as a very interesting test case for the limits of Section 230 immunity." 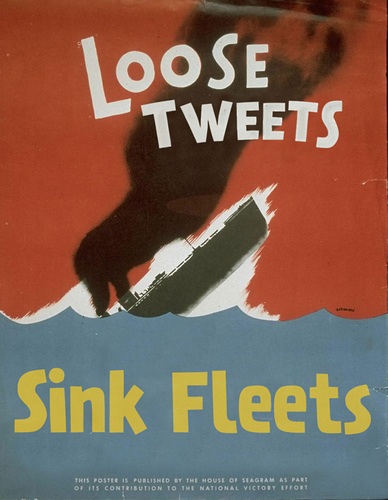 The tragic story of Nikki Catsouras continues. I considered not giving yet more attention to the horrific accident photos she is now most known for, but the case still elicits a great deal of emotion and for that very reason it's important to address the law that is being decided in California.

Of all the crazy things I've seen on the Street View feature of Google Maps, including house fires,

Last week was a tough one for Internet users worldwide.

We reported earlier this month that Glenn Beck filed a UDRP action against glennbeckrapedandmurdereda younggirlin1990.com seeking transfer of the domain name.  Beck alleges that the website, which instantiates

A basic lesson of history: a spoonful of cute helps the social medicine go down.

I'm always pleased to see judges embracing new technology.  And it's not just because, as an aspiring lawyer and a Webby, techie guy, my ability to find a job in this economy may depend on it.  I really do believe that technology can help judges do their jobs better. 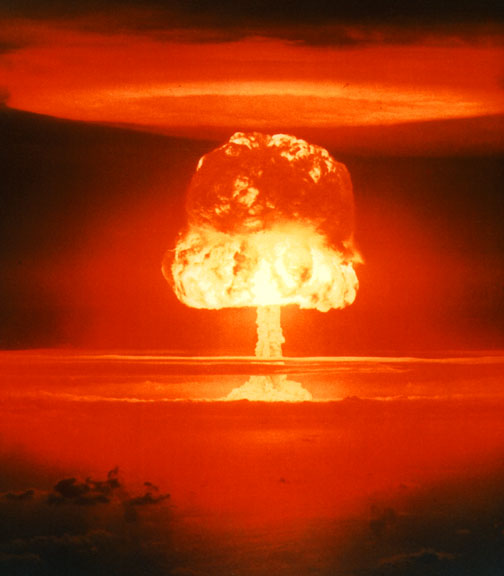 It’s rarely a good sign when a series grows beyond a trilogy.

When we were kids, we couldn’t wait for the future to hurry up and get here. Flying cars, pills for food, conveyor belts, the works.

United States District Court for the Southern District of Mississippi

Mandi Jackson, a former cheerleader at Pearl High School, filed a lawsuit against Tommie Hill, her former cheerleading coach, and other school officials, claiming that Hill and other teachers punished and humiliated Jackson after accessing and disseminating the content of private conversations from her Facebook account.

Jackson alleges in her eight-count complaint that on September 10, 2007, Hill requested that she turn over her password to her Facebook account. Compl. ¶ 41. Jackson claims that she never accessed Facebook from a school computer or on school property. Compl. ¶ 42. On that same day, Hill "breached Jackson's Facebook" and "disseminated [her information] to fellow . . . teacher . . . Tiffany Durr, cheer trainer Corey Byrd, Principal Ray Morgigno, Superintendant John Ladner, and other unknown individuals." Compl. ¶¶ 43-44.

Jackson claims that Hill, Durr, Byrd, Morgigno, and Ladner "publicly repremanded, punished and humiliated [her] for a private discussion between [her] and another . . . student on Facebook." Compl. ¶ 45.  Her punishment including being "forced to sit out of cheer and dance training and [to] refrain from participation at school sponsored events." Compl. ¶ 46.

U. S. District Court for the Eastern District of Virginia (Richmond Division)

2008-06-23-Response to Motion for TRO and Preliminary Injunction.pdf

Betty Ostergren sued the Attorney General of Virginia, Robert F. McDonnell, in his official capacity to challenge Virginia's Personal Information Privacy Act (PIPA), Va. Code Ann. § 591.443.2, as a violation of the First Amendment. Ostergren is a self-proclaimed advocate of privacy rights and has posted on her website, The Virginia Watchdog, examples of public documents containing social security numbers (SSNs) "to alert members of the public that their own personal information may be online somewhere."  (Compl. ¶ 7.)  A recent amendment to PIPA made it unlawful to "[i]ntentionally communicate an individual's social security number to the general public," Compl. ¶ 13, even if those SSNs are included in public documents.

After Ostergren's lawsuit was filed, counsel for the Attorney General of Virginia agreed that, if Ostergren maintained her website with the posted records, she would be violating the law and be subject to civil sanctions, including fines, investigative demands, and injunctions.  Ostergren sought a preliminary and permanent injunction prohibiting the enforcement of Virginia's PIPA as it applies to public records, and a declaration that the statute is unconstitutional as applied to public records.  (Compl. Requests for Relief ¶ A-B.)

In an August 22, 2008 opinion, a federal court in Virginia declared the Virginia PIPA unconstitutional as applied to Ostergren's website, but sought further briefing on the "propriety and scope of an injunction other than with respect to Ostegren's [sic] website as it exists."  (Op. 33.)  In a further order on June 2, 2009, the judge permanently enjoined the enforcement of the Virginia PIPA against "any iteration of [Ostergren's] website, now or in the future, that simply republishes publicly obtainable documents containing unredacted SSNs of Virginia legislators, Virginia Executive Officers or Clerks of Court as part as [sic] an effort to reform Virginia law and practice respecting publication of SSNs online."  (Order 1.)

On July 26, 2010, the  Fourth Circuit Court of Appeals affirmed in part and reversed in part. The court held that district court's grant of injunctive relief was an abuse of discretion. The court reversed the district court's decision and remanded the case for further proceedings.(Appeals Decision 45)

“Three can keep a secret, if two are dead.” – Benjamin Franklin