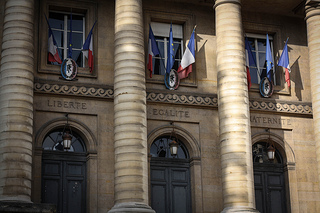 On November 6, the Paris Tribunal de Grande Instance (TGI) ordered Google and Google France to withdraw and stop displaying in their search engine results, for a period of five years, nine pictures of British citizen Max Mosley. By doing so, the TGI refused to consider Google as a mere Internet intermediary that provides hosting and/or caching functions. 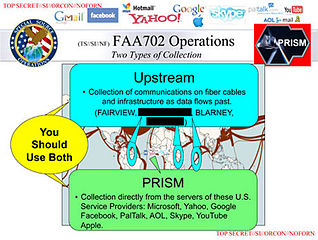 (Following on from Rebekah Bradway's post last week regarding government-created metadata as public records, we are pleased to present a two-part post from Bryce Newell on the role of metadata in government surveillance. -- Ed.) 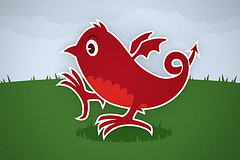 A British judge's decision that a tweet by Sally Bercow (wife of the Speaker of the House of Commons, John Bercow) libeled Lord Robert Alistair McAlpine (former Deputy Chairman and Party Treasurer of the Co 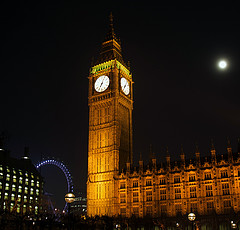 Britain's effort to reform its defamation laws and shed London's title of "libel capital of the world" has been chugging along for several years, but now it looks like it's in sight of the last stop: The government unveiled its proposed new defamation bill in early May.  So what has all this time and effort wrought? 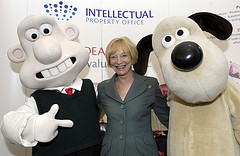 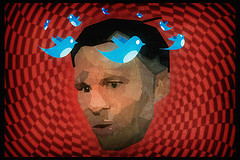 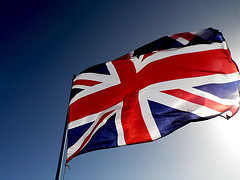 I've been writing about impending British libel reform for almost two years now, putting a post together every time something happens to bring the United Kingdom closer to fixing its quite-literally-backwards defamation laws.  "Ooo, the High Court has tossed a textbook libel tourism case," I cheered in November 2009.  "Aah, the justice minister has publicly endorsed libel reform," I

The Office of Fair Trading, the British equivalent of the United States Federal Trade Commission, has determined that the hiring of bloggers and other social media contributors to promote particular products without adequate disclosure of the relationship may violate U.K. consumer protection laws. Handpicked Media Ltd (Handpicked Media), Case Ref. CRE-E-25932 (OFT Dec. 13, 2010). 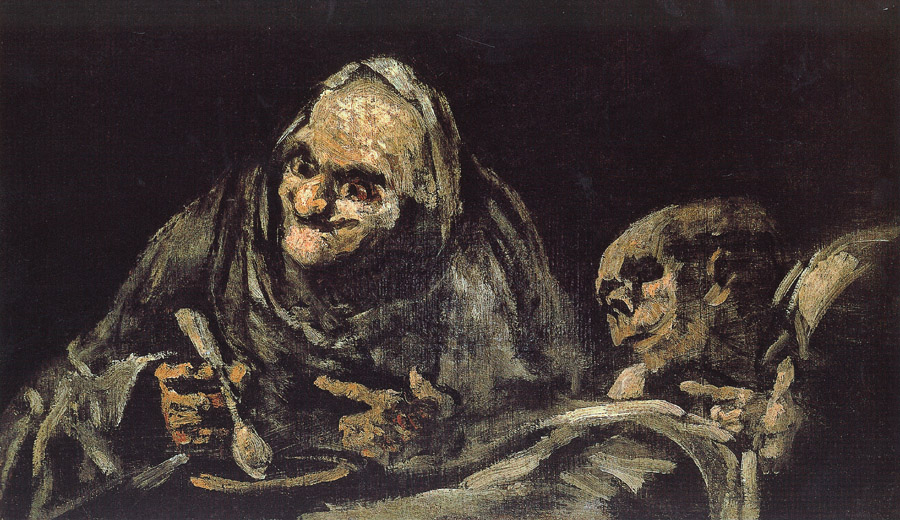 The reform of British libel law has been something of a will o' the wisp in recent years.  Every few months it seems, the issue jumps to the fore, either through international pressure, a judicial

Science journalist Simon Singh announced on Friday that he is giving up his Guardian column to devote his time and energy to fighting the British Chiropractic Association's libel lawsuit against him and to campaigning for libel reform in the United Kingdom. 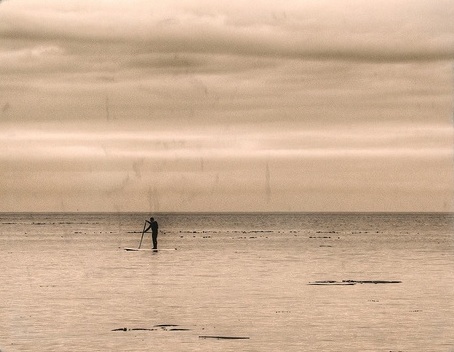 Could Britain finally be moving to shed its unflattering title of "libel capital of the world"?

On March 2, 2006, Stop Huntingdon Animal Cruelty (SHAC) and six of its members were convicted of terrorism and Internet stalking under the Animal Enterprise Protection Act. The group was charged with engaging in various forms of harassment and intimidation of people associated with Huntingdon Life Sciences in an attempt to shut down the company's animal testing activities.

During the trial, the government did not present evidence that the individual defendants directly participated in any acts of vandalism and violence. Instead, the prosecution pointed to web postings by, and video of, the members celebrating the acts and using the word "we" to claim credit for the conduct.

On appeal, the Court of Appeals for the Third Circuit affirmed the conviction on October 14, 2009, finding that the Animal Enterprise Protection Act was constitutional on its face and as applied to the defendants. In particular, the court found that links on the SHAC website to tools that facilitated (illegal) virtual sit-ins were clearly intended to incite imminent, lawless conduct, and that such conduct was likely to occur, and thus were not protected speech.

It is not clear whether the defendant's have petitioned the Supreme Court for a writ of certiorari.

SB 11/20/09 -- to do, somebody should check for cert and mark concluded if there was no petition.  Can just check westlaw in a month or so.

Huntingdon Life Sciences (HLS) and one of its employees filed a lawsuit in California state court against Stop Huntingdon Animal Cruelty, USA (SHAC), the Animal Liberation Front (ALF), and animal rights activists associated with both groups.  The plaintiffs sought an injunction against protest activities at the HLS employee's home, and against posting information about demonstrations and identifying information about HLS employees on SHAC's website.

The Superior Court issued a preliminary injunction prohibiting SHAC from placing or maintaining on any website any information regarding any HLS employee or business associate, among other things.

SHAC moved to strike the complaint pursuant to California's anti-SLAPP statute, Cal. Code Civ. Proc. § 425.16. The trial court denied the motion because the issuance of a preliminary injunction indicated a likelihood of success on the claims.

On appeal, the California Court of Appeal reversed the Superior Court ruling on the anti-SLAPP motion and ordered it to dismiss a number of the claims, leaving others intact.

In addition, the appellate court ordered that the preliminary injunction be more narrowly tailored. According to the appellate court, the injunction improperly required removal of all references to HLS employees, including those in newspaper articles republished on the SHAC website. The court further explained that, while SHAC could be enjoined from publishing the names, addresses, other identifying information of HLS employees, or reports of illegal activity, SHAC must be allowed to publish legitimate news items about HLS and its employees.

It is not clear what happened after the case returned to the trial court.

Counsel for the National Portrait Gallery in London sent a cease-and-desist letter to a U.S. citizen in July 2009, complaining about his posting of images of thousands of its portraits on Wikimedia Commons, a site associated with Wikipedia. The gallery claims Derrick Coetzee violated U.K. law by breaching the museum's copyright in the photographs of artworks. In its letter, the gallery demanded that Coetzee remove the images from the site and delete any other copies of the images in his possession.  The deputy director of Wikimedia Foundation stated in a blog post that the site stands by Coetzee's uploads and that Coetzee did not violate any applicable law. The Electronic Frontier Foundation's Fred von Lohmann is representing Coetzee pro bono.  von Lohmann sent a response letter on July 19, disputing the National Portrait Gallery's claims.

As nearly every American lawyer knows, London is the libel capital of the world.  There are a bunch of reasons why, of course: defendants have the burden of proving the truth of their statements; neither negligence nor actual malice is required for liability; there's no distinction between public and private figures; etc.  But regardless of the reasons, Great Britain is the place to sue for defamation.  Heck, it's so b

The National Portrait Gallery in London has threatened to take legal action against a U.S. citizen who posted images of the gallery's paintings of rich, white, and dead British people onto Wikimedia Commons.