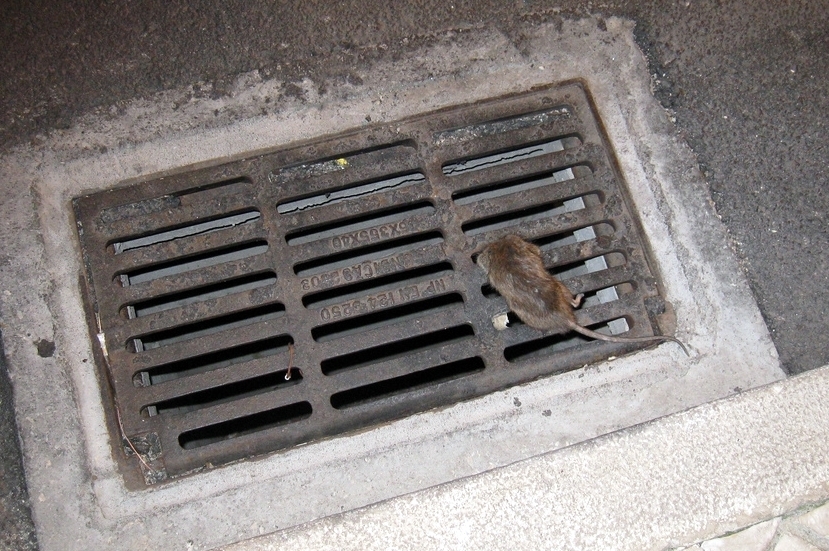 If you're a fan of high-tech gadgets or Internet drama, you might have noticed the brouhaha brewing at Engadget this week. Long known for its comment sections ranking just above the YouTube level on the scale of man's inhumanity to man, the site prompted a new wave of bile last week with its coverage of Apple's iPad announcement. After mocking the anti-Apple commenters failed to stop them, Engadget disabled its comments Monday.

This is all well and good, of course — it's up to Engadget to decide whether and how it will offer a commenting function. Some of the coverage of Engadget's decision, however, didn't quite get this right. Wired's Epicenter blog suggested that Engadget was forced to disable commenting completely in order to avoid legal liability for what its commenters posted. “The one thing publications can't do,” he wrote, “is edit comments.” Fortunately for online publishers of all stripes, Epicenter was mistaken. Section 230 of the Communications Decency Act (“Section 230”) shields website operators who exercise normal editorial control over their users' content, and this includes editing the content of the comments themselves.

To understand why this is so, take a journey back to the heady days of Netscape Navigator, Alta Vista, and little animated GIFs of men digging holes. In 1995, a trial court in New York found Prodigy (the OSP, not the emerging hardcore techno sensation) liable for the defamatory postings of a user of its bulletin board system, in part because it had edited posts for foul language. This struck some in Congress as a strange outcome—wait, so we're punishing Prodigy for editing out offensive posts, but they'd be safe if they just left them there?—and in 1996, Congress passed Section 230 to overrule Stratton Oakmont v. Prodigy, 23 Media L. Rep. 1794 (N.Y. Sup. Ct. 1995), and protect “Good Samaritan” editing.

Today, it's settled law that website operators are protected even if they change the content of users' postings. The leading case interpreting Section 230, Zeran v. America Online, Inc., 129 F.3d 327, 330 (4th Cir. 1997), held that “lawsuits seeking to hold a service provider liable for its exercise of a publisher's traditional editorial functions — such as deciding whether to publish, withdraw, postpone or alter content — are barred” (emphasis added). Since Zeran, numerous courts have reaffirmed the principle. The Ninth Circuit, in Batzel v. Smith, 333 F.3d 1018 (9th Cir. 2003), held that “minor alterations” did not cost a website operator his immunity when posting another's email message.

So we can't recommend editing a user's comment that "Principal Smith never sexually harassed his students" by deleting the "never." In this situation, the meaning of the comment is changed, and it would be reasonable to hold the editor, not the original poster, responsible for its content. In general, though, Section 230 immunity is meant to help, not inhibit, website operators in controlling third-party content. And if that means fewer "OMG [disfavored purveyor of consumer electronics] IS TEH SUX!!!!111one," that means we all win.

Photo a modified version of "Rat trying to escape to the sewer," courtesy of Flickr user ncorreia, licensed under a CC Attribution-Noncommercial-Share Alike 2.0 Generic license.