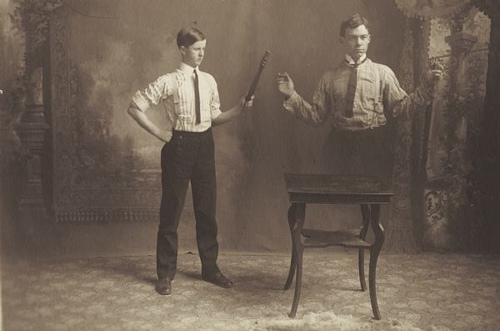 With subscription and advertising revenue dropping, the newspaper industry is in dire need of a new and - more importantly - sustainable business model. The Low-Profit Limited Liability Company (L3C), a novel hybrid business form combining a social mission with a for-profit entity, has been named by many as the solution to journalism's money problem. Back in February, Sally Duros argued that the L3C can save newspapers. Likewise, Free Press discussed the L3C on SaveTheNews.org. Then, in July, Andy Bromage reported that the Pulitzer Prize-winning newsweekly Point Reyes Light had already found salvation in the L3C.

As a result of this publicity, CMLP has been receiving a lot of inquiries from online media creators who would like to form an L3C. The business form is now extensively covered in our legal guide, including a detailed explanation of its tiered capital structure, state by state sections on how to form an L3C, and an overview of its advantages and disadvantages.

In short, there is no magic to the L3C. State law requires that L3Cs operate primarily to further a social mission and keep profit-making a secondary concern. The L3C is designed to accomplish this goal by using a tiered capital structure, heavily reliant on the investments of private foundations. Since private foundations would likely not expect market-rate returns, the L3C could potentially allow a journalism venture to focus on providing high-quality news reports and analysis.

Without private foundation investments, an L3C will likely have to put forth considerable efforts to finance its operations. Under such circumstances, profit-making may become a primary concern, like it is in the newspaper industry today.

(Marina Petrova is a second year student at UCLA School of Law and a former CMLP legal intern.)