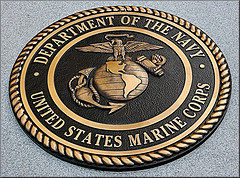 A Connecticut company suspended and then fired an employee for making disparaging comments on Facebook about the company and about her supervisor.

The recent economic downturn has been hard on lawyers.  Inhouse legal departments are downsizing. Firms are conducting layoffs and cancelling summer programs.

There has been no shortage of anecdotal evidence suggesting that using social media like Facebook or Twitter can sometimes jeopardize your job.  Back in March, a Philadelphia Eagles employee lost his job when he posted a Facebook status update lamenting free agent Brian Dawkins' signing with the Denver Broncos.  Around the same time, a Twitter user jeopardized a job offer at Cisco by tweeting "Now I have to weigh t 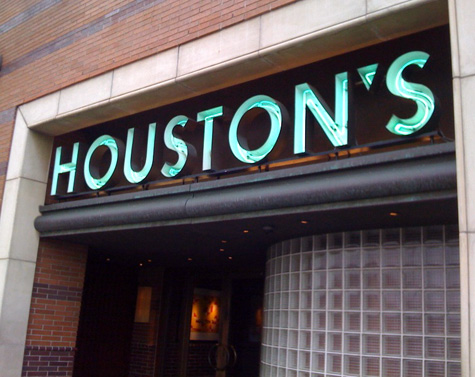 When it comes to employee surveillance, will your electronic communications be spared from your employer's watchful eye? The United States District Court for the District of New Jersey will soon consider this question in the context of social networks.

Paul Secunda of the Workplace Prof Blog has a post up observing that the Supreme Court's decision last term in Garcetti v. Ceballos, "completely eviscerated public employee free speech protection." According to Secunda:

Let the public employee free speech carnage begin. One would think that when a police officer that reports to an assistant district attorney that his police chief is harboring a felon, and is reassigned to street patrol for his trouble, that he would be considered to have engaged in speech on a matter of public concern and potentially protected under the First Amendment.

Not under the madness which is Garcetti. Under the formalist framework set up in Garcetti, you either speak as a citizen or employee and nothing in between. You just can't be both even though most people in reality act as both citizens and employees in the workplace.

In a recent case applying the Garcetti framework, the 7th Circuit was faced with a situation where a police officer had made allegations of misconduct by his police chief to an assistant district attorney and in a civil deposition. In the case, Morales v. Jones, 06-1643 (7th Cir. Jul. 17, 2007), the 7th Circuit held that the officer's statements to the assistant district attorney were not protected under the First Amendment because -- and the court seems to have turned the world on its head to conclude this -- the officer was acting within his official duties when he reported the alleged misconduct.

Interestingly, the Morales court also held that because the officer made the same allegations in a deposition, that speech was protected under the First Amendment:

We recognize the oddity of a constitutional ruling in which speech said to one individual may be protected under the First Amendment, while precisely the same speech said to another individual is not protected. Indeed, this is exactly the concern that Justice Stevens voiced in his dissent in Garcetti. . . . Despite Justice Stevens' admonishment, Garcetti established just such a framework, and we are obliged to apply it.

Because the 7th Circuit was unable to determine which speech was the motivation for retaliation against the officer, the court remanded the case for a new trial.

So what does this have to do with citizen media? This could make public employee blogs even more important as a means to ensure that those who report governmental misconduct are afforded full First Amendment protection. Report the misconduct only to another government employee and you run the risk of losing your job. Report the misconduct on your blog and the First Amendment will likely protect you (there are obviously other issues involved here, including state whistleblower statutes).