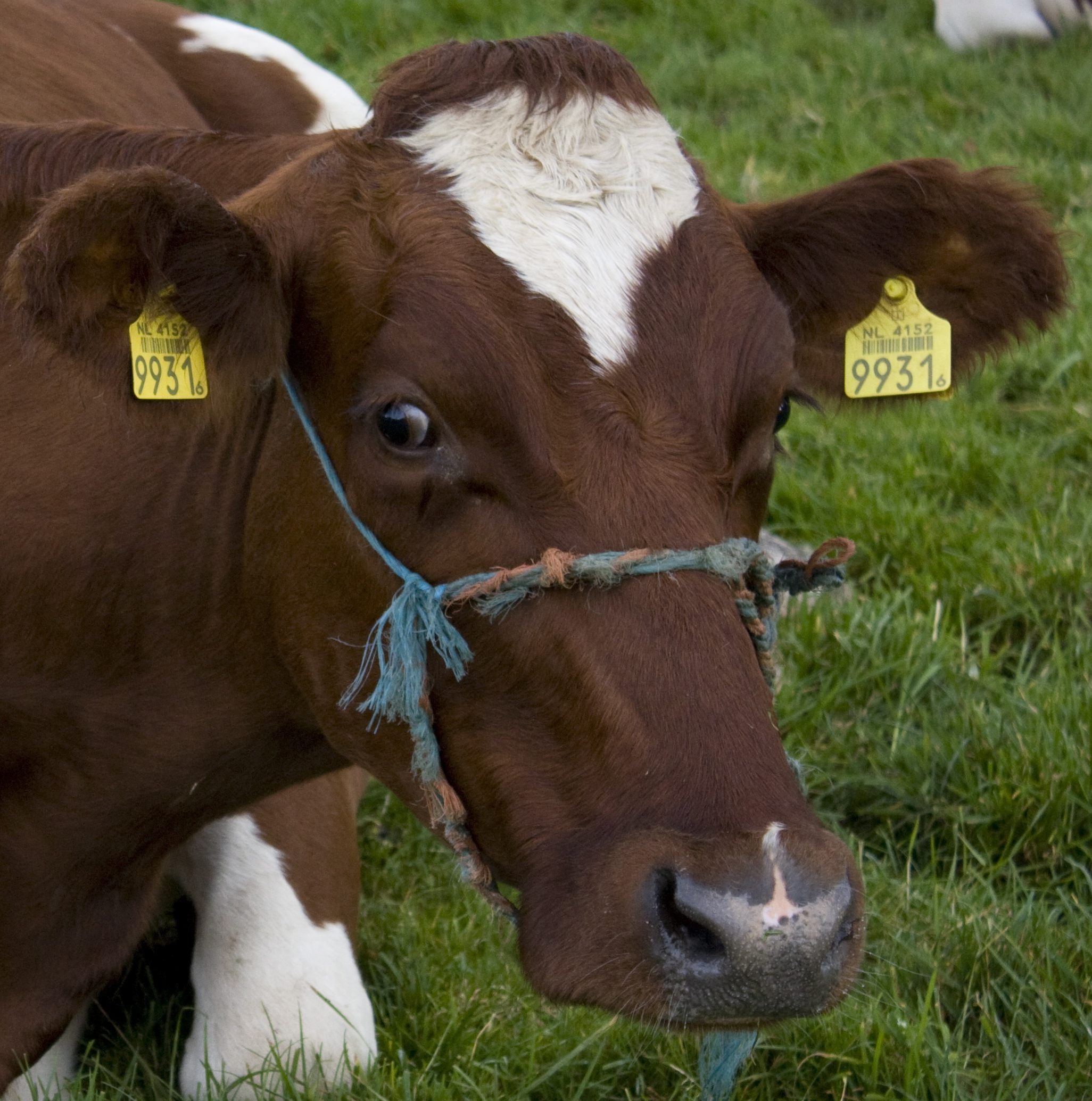 With the ubiquity of smart phones and digital communication, most of us whisk our phones out to record anything we find significant without giving it a second thought. But when one Utah woman did this in early February, she was charged as a criminal -- solely because the activities she recorded took place on agricultural land.

In a Washington Post opinion article, Amy Meyer explained how she stood outside a slaughterhouse in Draper, Utah, and witnessed acts she labeled as "inexcusable animal abuse." Meyer described a sick cow being "carried away from the building by a tractor as though it were nothing more than rubble" and wrote about cows struggling to "turn around once they smelled and heard the misery that awaited them." She said there were "piles of horns" and flesh scattered throughout the property. When she used her cellphone to film her observations, an employee of Dale T. Smith and Sons Meat Packing Co. approached Meyer and told her she couldn't record any operation of the slaughterhouse. Although Meyer was allowed to leave after being questioned by police, a report was filed.

Eleven days later, Draper prosecutors charged Meyer with agricultural operation interference -- the first charge in the nation under a so-called "ag-gag" law. Specifically, the Utah law (a class B misdemeanor) criminalizes filming or photographing an agricultural operation while trespassing or accessing the property under false pretenses. After learning that Meyer remained on public property while recording, however, prosecutors dropped the charges. Even so, the initial action taken in this case illustrates the growing prevalence of legislation that criminalizes behavior that has traditionally been protected under the First Amendment.

With the ease of communicating with a global audience online, animal activist groups, such as Mercy for Animals and the Humane Society of the U.S., have exercised their First Amendment rights to increase public exposure of their anti-animal cruelty messages, leading to increased public outrage and therefore better-fueled results. Five years ago, the Humane Society's release of a video of cows being moved by heavy machinery led to the largest meat recall in U.S. history, according to a CNN article. The potential of global coverage of unsanitary conditions and animal abuse has unnerved many in the agriculture industry, a concern that is manifested in the increase in ag-gag legislation, like Utah's law, throughout the country.

Among these laws and bills, common provisions include:

Notably, with the wide breadth of some of the ag-gag terminology and explicit anti-media provisions, no state bill or law has specifically addressed First Amendment concerns that have appropriately been raised by animal activists and journalists, among other groups.

The First Amendment is intended to afford all citizens a means to voice their concerns, particularly regarding perceived injustices and potential dangers to public safety. As ACLU Legislative Counsel Gabe Rottman stated, ag-gag measures, taken together, "threaten to virtually eliminate undercover investigations into not just animal abuse, but labor practices, food safety, environmental pollution, and numerous other consumer and public welfare concerns." In areas that so critically impact the public, lawmakers should encourage transparency, punishing instead actions meant to keep consumers in the dark and threaten their safety.

While ag-gag laws may be considered generally applicable laws that journalists are not exempted from -- although some argue otherwise -- the laws’ content-based discrimination raises problems that are not presented by ordinary trespass laws. While supporters of the measures claim the laws will actually prevent dangers to safety, such as contamination, they seem to ignore the chilling effects of the criminalization. Instead, they focus on concerns such as defamation, fraud, and trespass, issues for which legal remedies are already available. The quick reporting requirements, which proponents assert will ensure the prompt informing of animal cruelty, may likely result in the contrary: discouraging whistleblowers from coming forward and identifying themselves to the government, especially in the case of employee whistleblowers. Furthermore, forcing this hurried identification will make it impossible to document abuse over time, as any reports will blow an investigator's cover.

Yet even with the various constitutional doubts and legal redundancy of ag-gag legislation, these speech-stifling measures may end up being one of the best tools for animal rights activists. More legislation has brought with it vaster coverage, leading to a surge of public outcry. Green is the New Red journalist Will Potter -- who broke the Amy Meyer story -- noted, "Public awareness is absolutely toxic for this industry, and for ag-gag laws." Ag-gag laws, he said, "put animals, the environment, workers, and public safety at risk. And that message is getting out loud and clear to a very wide public coalition." As the anti-ag-gag message spreads, so do graphic images and videos of the protested abuse, increasing the precise exposure the laws seek to suffocate.

The publicity and subsequent community outrage has fostered the defeat of several state bills. Tennessee Governor Bill Haslam vetoed his state's proposed legislation after Tennessee's Attorney General said the bill's provision were "constitutionally suspect." And, according to the Huffington Post, California's bill was "pulled by its author amid stiff and growing opposition."

Additionally, coverage has encouraged the public to question the ag industry as well as the imposing regulations on citizens' ability to communicate. The Daily Show's Al Madrigal illustrated this point when he spoke to Emily Meredith, of the Animal Agriculture Alliance, who claimed that groups like PETA and the Humane Society manipulate and skew footage merely to benefit their own profits. Madrigal questioned, "So let me get this straight. You're protecting the animals from the people who are trying to protect the animals?"

So while the ag-gag laws themselves may not pass constitutional muster, the public discussions they have created may alone still be considered a win for the activists, by spreading their message and enhancing agricultural transparency. Hopefully, through continued openness and discussion, consumers' rights to information and public interest will overcome the misguided attempts of legislators, and challenges to any ag-gag laws will continue to thrust transparency to the forefront.

Rebekah Bradway is an intern at the Digital Media Law Project and a rising 3L at the S.J. Quinney College of Law at the University of Utah. She believes that agricultural transparency will best serve the interests of both vegans and meat lovers alike.