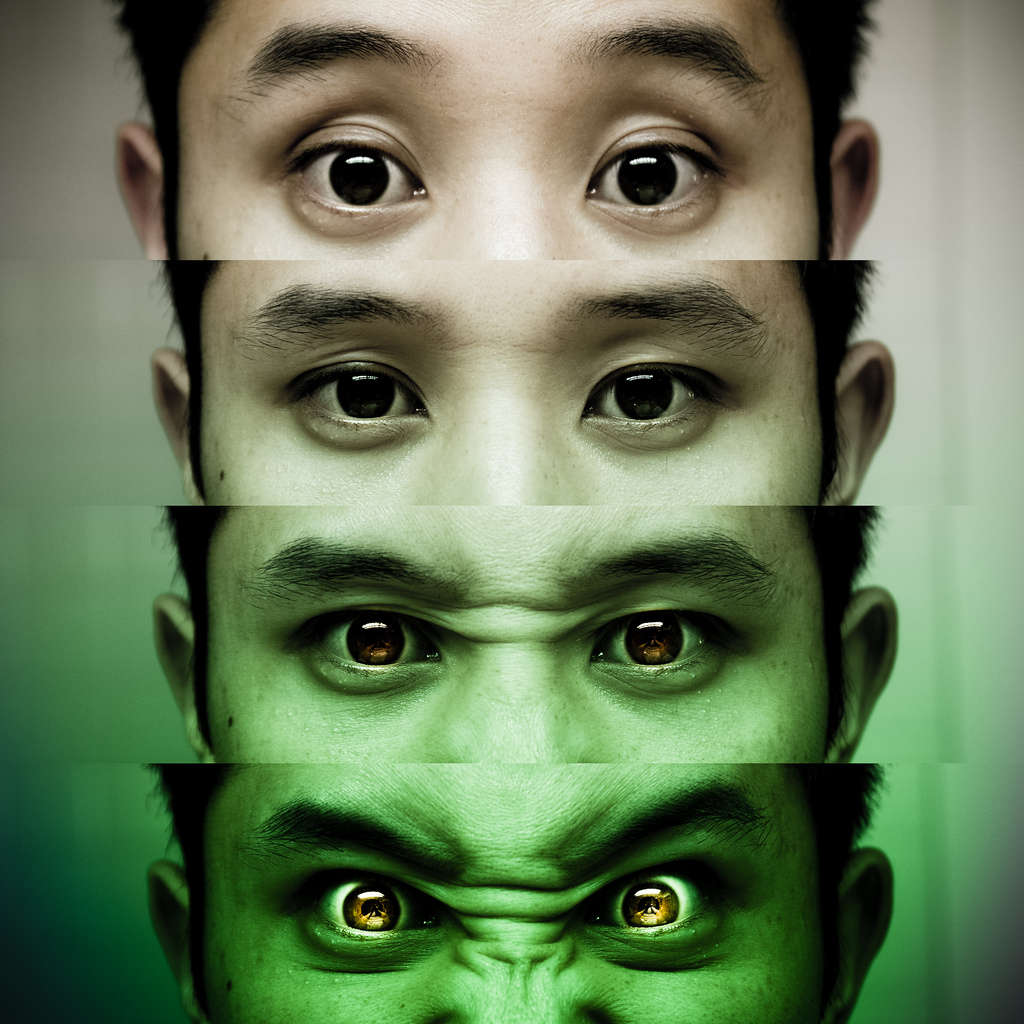 For a long time, retaliating against a journalist meant grumbling to your friends or writing a phone number on a bathroom wall. Several recent news stories have cast new light on the practice, and suggest that people are increasingly taking their anger online and using social media tools to expedite their revenge.

Perhaps the most infamous recent story involves electro-hop artist and activist MIA, New York Times Magazine's Lynn Hirschberg, and truffle fries. In an unflattering profile, Hirschberg characterized the artist as short on political sophistication and full of contradictions. In what became the article's most controversial moment, Hirschberg uses the fancy fries to flesh out her portrayal, writing: "'I kind of want to be an outsider,' [MIA] said, eating a truffle-flavored French fry. 'I don’t want to make the same music, sing about the same stuff, talk about the same things. If that makes me a terrorist, then I’m a terrorist.'"

Angry about the article, MIA tweeted Hirschberg's personal phone number, writing, "217.834.3158 CALL ME IF YOU WANNA TALK TO ME ABOUT THE N Y T TRUTH ISSUE, ill b taking calls all day bitches." Hirschberg received a barrage of phone calls, and later called the tweet "unethical" and "infuriating," but "not surprising."

MIA further worked through her grievance by posting her own audio recording of the interview, proving that the truffle-oil fries weren't MIA's idea at all, but Hirschberg's. Oh the injustice!

In another story, a law student retaliated against Above the Law blogger Kashmir Hill after she publicized the student's misogynist exchange with a potential employer. Like MIA, the student took his rage to the Internet, posting a false ad in Hill's name in Craigslist's "casual encounters" section, a section notorious for facilitating one-night stands. The ad included Hill's name, phone number, and picture.

Hill received dozens of phone calls and graphic text messages, and after talking to one of the callers figured out that she had been a victim of a fake Craigslist post. Hill also discovered that another blogger who had also covered the law student's story had been victim of a similar ploy, but his information had been placed in an ad for nude modeling.

Neither Hill nor Hirschberg were physically harmed, but they both suffered unwanted harassment. Although the fake Craigslist post was removed, can Hill rest assured that a cached version won't appear sometime in the future? Perhaps. But in many instances, online retaliation can inflict more permanent and severe damage — especially when it is perpetrated against ordinary people (non-celebs) who have less control over their online reputations.

Jezebel's Anna North raises a real concern about the threat of online retaliation and its effect on citizen media:

While social media may provide a way for ordinary people to challenge the hegemony of journalists (insofar as journalists still have any hegemony left), Twitter, Craigslist, and the like also offer opportunities for straight-up bullying and even bodily harm. If "crowdsourced revenge" grows, writers may simply stop criticizing those whose retaliation they fear, creating a new informational ruling class run by those with the fewest scruples. Journalism and blogging alike have plenty of problems (misquoting being one), but wholesale Internet intimidation is not the way to fix them.

North is right that intimidation is not the answer. But what can be done about it? Some states have passed—and federal lawmakers have considered (albeit very superficially)—cyber-bullying laws, which make it a crime to use electronic means to "coerce, intimidate, harass or cause other substantial emotional distress," to quote the proposed federal version. However well-intended these laws may be, they are vague, difficult to enforce, and potentially restrain legitimate free speech to boot.

If these recent stories are any indication, self-help online retaliation is likely to continue. Although journalists may have legal remedy against the actions of their disgruntled subjects in some cases, prevention is a more effective, and less messy, solution. In a follow-up post, I will discuss tips on how to protect yourself against this sort of retaliation, so that you will appear in Craigslist's "casual encounters" section only if you want to.